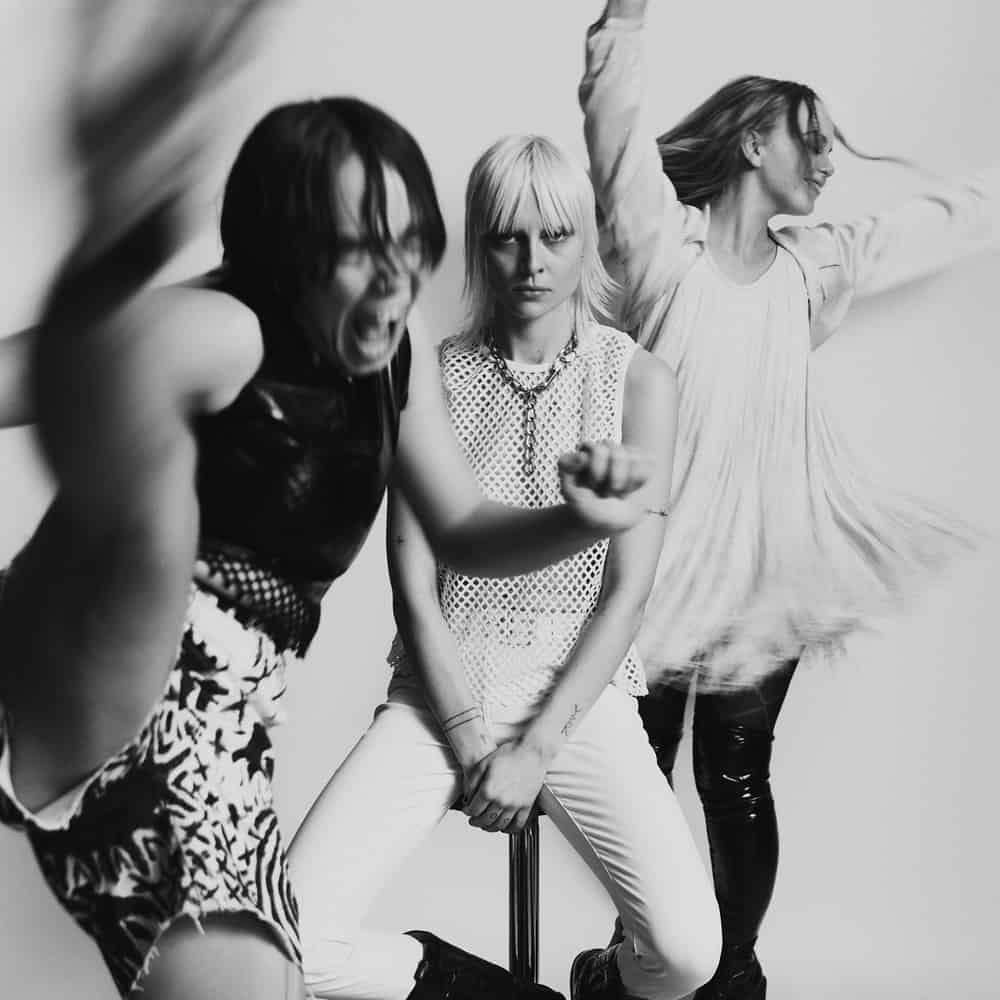 So When You Gonna... Digital Album